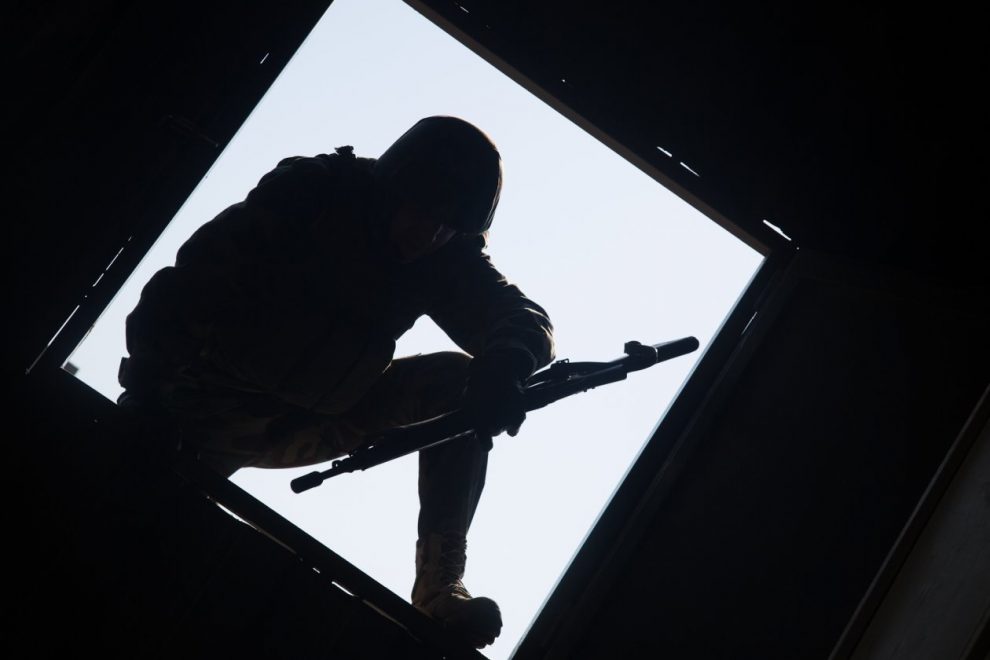 The Syrian Civil War has been steadily becoming a great-power conflict since 2014.by Edward Chang

The Khan Sheikhoun chemical attack and the American military response have caused analysts, commentators and politicians to scrutinize President Barack Obama’s infamous “red line” (in)decision in 2013. Critics, including current president Donald Trump, assert that the failure to follow through on the threat of punishment after the Ghouta chemical attack in 2013 emboldened Syrian dictator Bashar al-Assad to continue employing his deadly unconventional weapons indiscriminately against enemies of the state and innocent civilians.SPONSORED CONTENTRecommended byOnline Jobs in the USA May Pay More Than You ThinkRead moreSponsored ListingsWork For a UK Company, Live in IraqJobs UK | Search AdsFBI warrant and patch for Exchange hack raises serious questionsTechBeacon

Obama would later say he was “proud” of his decision not to involve his country in what has become arguably the deadliest war of the last few years. Critics of his inaction minced no words, with even consistent Obama supporters referring to the episode as the president’s “worst mistake.” With supporters like that, who needs detractors?

There are points to acknowledge as well as to dispute with all sides of the argument. But the real issue with the focus on Obama’s “red line” debacle is that it ignores the more crucial and consequential decision made later in his presidency with regard to the United States’ policy in the Middle East. One year after electing not to intervene in Syria, America’s forty-fourth president found reason to do just that.

Ironically, America’s latest major military operation did not begin in Syria. The focus of Operation Inherent Resolve, the U.S. military’s code name for the intervention, was initially placed on Iraq. The United States had been out of Iraq for barely three years at that point, but with ISIL seemingly running roughshod over Iraq and the atrocities of the group on full display on social media, pressure mounted on Washington and other major powers to act to avert a humanitarian catastrophe and prevent Iraq from descending into chaos (again). After initially reinforcing the residual forces remaining in-country, the United States returned to war in Iraq on August 8, 2014, commencing a campaign, dominated by air and special operations, targeting the Islamic State.

Around the time the United States re-engaged in combat in Iraq, it also began surveillance missions over Syria. Prior to then, American involvement in Syria had consisted of clandestine support for specific opposition forces battling the Assad regime and limited special operations. With ISIL wreaking havoc in Syria in addition to Iraq, Inherent Resolve expanded to target the militant group in that country as well. The first strikes in Syria took place on September 22, adding yet another country to what was already a long list of places in which the United States is involved militarily.SPONSORED CONTENTRecommended byOnline Jobs in the USA May Pay More Than You ThinkRead moreFind Jobs Online | Search AdsRelief is coming for your security team: 6 ways AI is a game-changerTechBeaconReal Estate Prices In Florida May Not Last for LongReal Estate Florida | Sponsored Listings

If baseball legend Yogi Berra chimed in on the matter, he would probably say, “It’s like déjà vu all over again.” While Obama was, by and large, true to his word in not deploying ground forces in large numbers, a significant amount of air power was committed to the operation, including the redeployment of an aircraft-carrier strike group to the Persian Gulf. And no, the limited nature of the campaign has not made it a cheap war. While near-universal derision of ISIL contributed to initial positive feedback to the strikes, criticism eventually mounted.

Skeptics of Inherent Resolve cited the risks of becoming involved in another Middle Eastern quagmire, one that also risks great-power confrontation. Others, some of whom might otherwise endorse the operation, criticized the administration for enforcing strict rules of engagement perceived as hamstringing efforts at stopping ISIL. This became a point of contention during the 2016 presidential campaign, with then-candidate Trump boasting he would turn the U.S. military loose and “bomb the shit out of ’em.” Not to be outdone, Republican rival Ted Cruz threatened to “carpet bomb” ISIL. All in favor of a more aggressive approach to fighting ISIL probably felt that loosening the rules of engagement in Afghanistan last month was a good start.SPONSORED CONTENTRecommended byOnline Jobs in the USA May Pay More Than You ThinkOnline Jobs | Search AdsThe state of FHE: Don’t believe the hype—but it is hopefulTechBeaconHow to make your cloud service cyber resilientTechBeacon

What is difficult to dispute is that the anti-ISIL campaign that began in 2014 firmly cemented the United States and its coalition partners as parties to the conflict. The fact that the Syrian state was not the target is immaterial; U.S. forces were now directly waging war in and over Syria and had placed themselves in the line of fire, regardless of where the shooting came from. The operation involved a significant commitment of resources to a situation of questionable value to the United States, and any further escalation carries baggage that has yet to sorted through in either Congress or in the court of public opinion.

The existence of Inherent Resolve makes criticism of the April 7 cruise missile strikes against a Syrian airfield somewhat moot in the sense it simply represented new phase, albeit a dangerous one, in an ongoing war already involving the United States. While Trump certainly owns this latest development, and may be unfair of him to level blame against the prior administration, the fact is that U.S. intervention in Syria did not begin on the forty-fifth president’s watch. It began long before he emerged from an elevator into the Trump Tower lobby to announce his candidacy for the 2016 campaign. When U.S. coalition bombs began to fall on Syria, they signaled yet another open-ended commitment to the region, and that guaranteed whoever succeeded Obama would have very few options other than to stay the course or escalate. Unless, of course, he or she was willing to lose face and risk damaging American credibility—again. The precedent had been set and, judging from our now sixteen- and fourteen-year-old commitments to Afghanistan and Iraq, respectively, U.S. commanders in chief apparently find it impossible to walk away from such grueling and costly endeavors.

April 6, 2017, marked exactly one hundred years since the United States entered World War I. On the same day, the United States escalated its involvement in the Syrian Civil War with punitive strikes against the Syrian air base from where the chemical attack allegedly originated. The urge to draw parallels between current events and those of a century ago is understandable, if debatable.

It also brings to mind a New York Times article written in 2015, constituting an attempt to help readers comprehend the Syrian war. At the beginning of the article, the authors curiously referred to the then four-year-old conflict as a “proto-world war.” Exactly when it mutated into a global conflict, or if it even counts as one, is a question for the historians to debate in the years to come.SPONSORED CONTENTRecommended byOnline Jobs in the USA May Pay More Than You ThinkOnline Jobs | Search AdsHow to learn from past attacks—and boost your cyber resilienceTechBeaconReal Estate Prices in Miami Might Surprise YouReal Estate | Search Ads

Yet, this much is fact and will remain so. Three years ago, no great world power was directly engaged in the Syrian Civil War. In the summer of 2014, the United States and its coalition partners joined the fight. A year later, Russia jumped into the fray. And last week, the United States under President Trump took it to the next level by directly targeting the Assad regime, one of Moscow’s biggest allies in the region. The involvement of great powers has made the Syrian Civil War the world’s biggest donnybrook. As both current events and history show, the authors of the Times piece may have been onto something in their alarming characterization of the conflict.

Three years before America’s entry, the Great War commenced on July 28, 1914. One hundred years later, by a difference of just over a week, the United States and its allies went to war in Syria. They sought to finish a fight others had started and, according to some, may have taken a regional conflict and morphed it into the next world war.

It was August 8, 2014. Barack Obama was president. Donald Trump had yet to announce his candidacy. Those who began high school or college soon thereafter will become seniors in the fall of 2017. This writer celebrated his birthday.

Edward Chang is a contractor-mariner for Military Sealift Command. When not at sea, he is writes on military history and national security-related topics. Any thoughts and opinions expressed here are the author’s and do not represent the official position of any government agency. 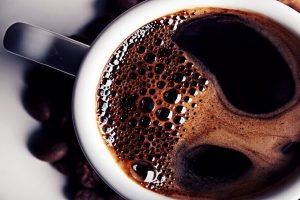 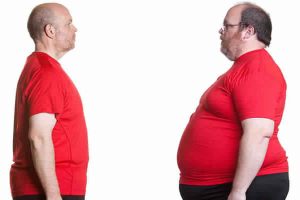